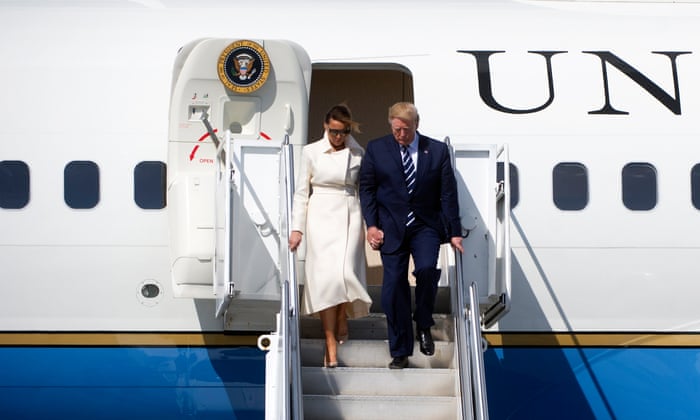 A collective sigh of relief as the Trumps left the UK en masse; the land a little less orange, a little less Sad! The palace staff keen to get cracking on Febrezing the shit out of all the furniture any of them touched. Harry unclenching his fists for the first time in 48 hours.

If you thought the iPhone changed the way we interact with the world and with each other, you ain’t seen nothing yet, says Alon Melchner, founder and CEO of Mixed Place, an Israeli startup developing a technology infrastructure that will enable companies and advertisers to more easily join the bold world of “mixed reality.”

Mixed reality is a kind of midway point between immersive virtual reality (where you usually have to wear goggles) and augmented reality, where 3D objects appear superimposed on the real world through your mobile device’s camera or through AR glasses or contact lenses. 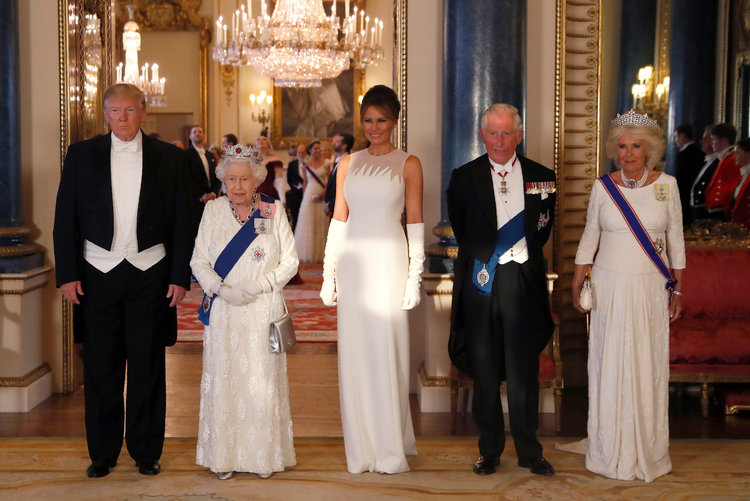 From left, US President Donald Trump, Britain's Queen Elizabeth II, first lady Melania Trump, Prince Charles and Camilla, the Duchess of Cornwall pose for the media ahead of the State Banquet at Buckingham Palace in London, Monday, June 3, 2019. Trump is on a three-day state visit to Britain. AP Photo/Alastair Grant, Pool

Reporters Without Borders (RSF) is deeply concerned about the ramifications of the US Justice Department’s latest charges against WikiLeaks founder Julian Assange for obtaining, receiving and publishing classified documents.

The Justice Department indicted WikiLeaks founder Julian Assange on May 23 on 17 new counts of violating the Espionage Act for obtaining and publishing classified government documents on his website in 2010.